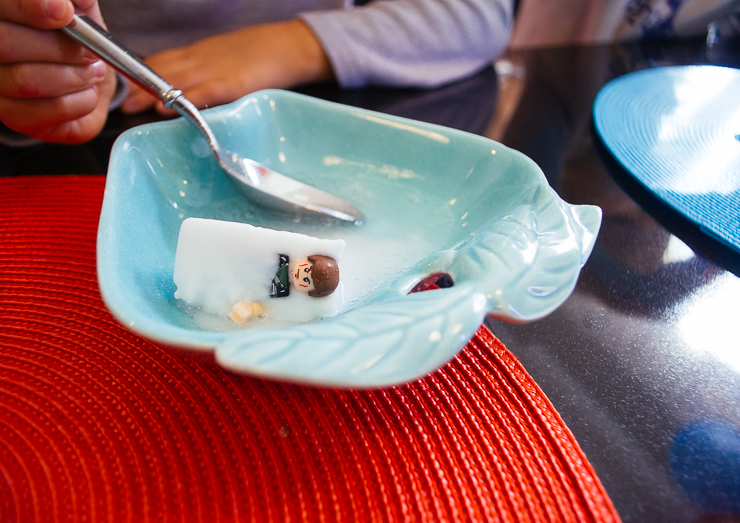 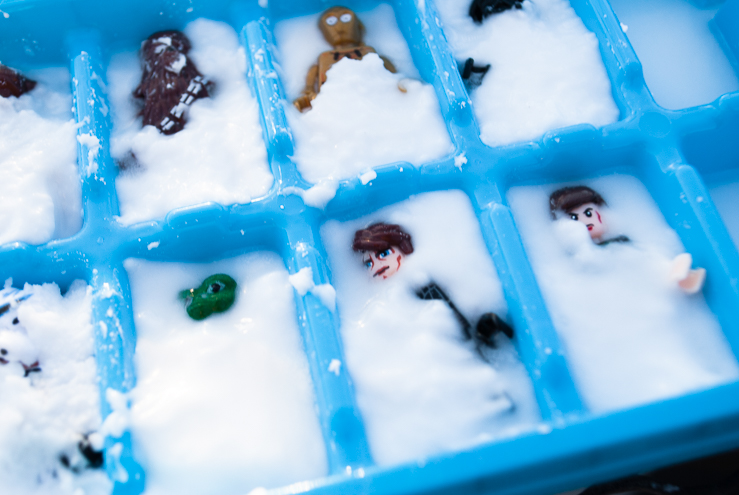 Everyone went bananas – it was by far the favorite party game we played and took about 15 minutes which was perfect. 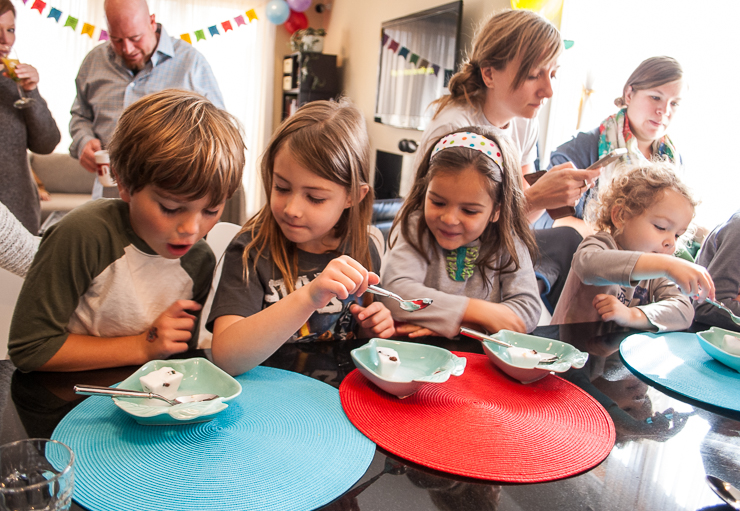 To make the carbonite cubes, we followed the easy ‘LEGO Science – Free Han Solo’ instructions from Mary Catherine at Fun-A-Day to make the baking soda recipe and freeze the LEGO Star Wars Minifigures. 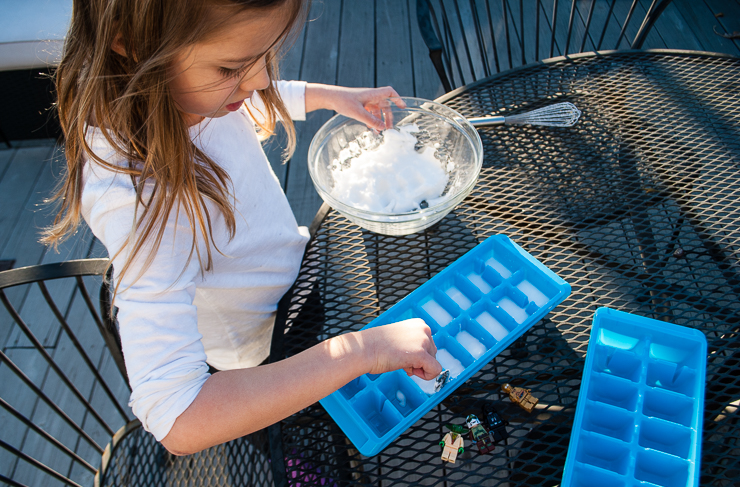 The birthday girl had a lot of fun mixing and spooning the baking soda into the ice trays. We bought these LEGO Star Wars Minifigures and made two carbonite blocks for each party guest so that everyone could play twice. We made these a week before the birthday party, popped them out out of the trays after they were frozen, and kept them loose in a plastic baggie in the freezer. 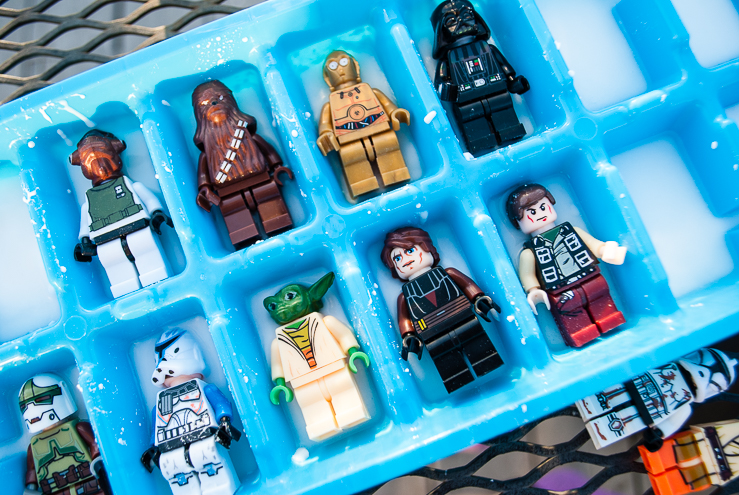 Here are the latest minifigures on Amazon (includes affiliate links).

At the birthday party, we prepped one small bowl + carbonite block + spoon for each party guest, plus one medium-sized bowl of vinegar for me. 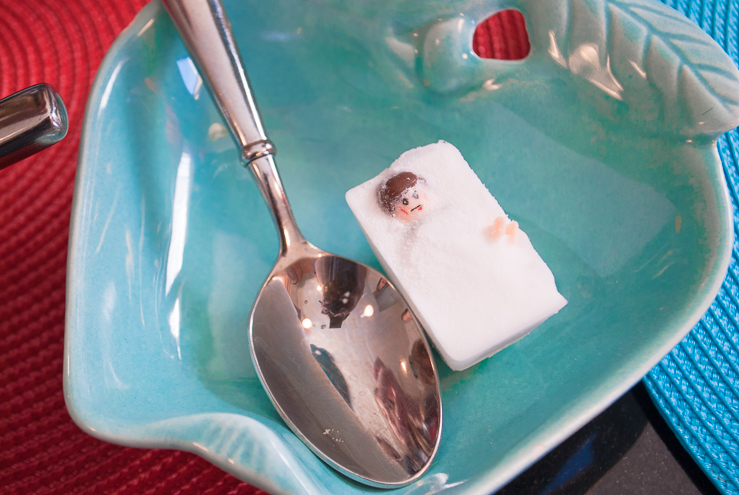 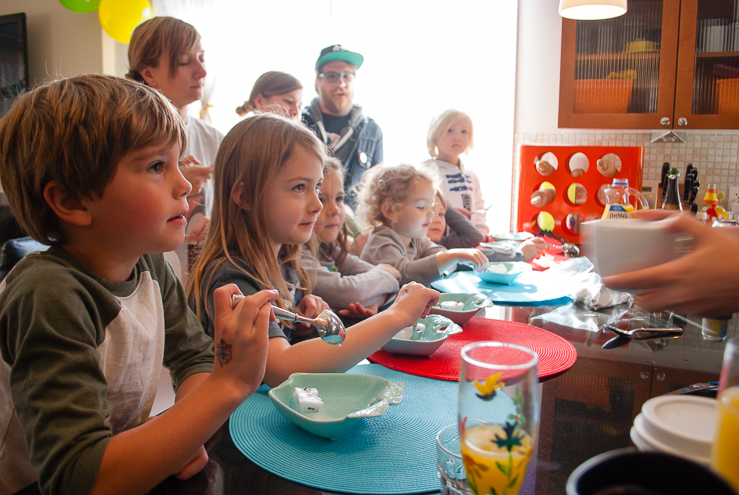 The party guest with the first correct answer got to take one scoop of vinegar out of the bowl to pour on their Star Wars minifigure. Some of Elise’s friends didn’t know Star Wars as well as the she does, so we made it a cooperative game by telling them that they were all in the Rebel Alliance / Resistance and if anyone got the answer right then everyone got to take a scoop. If you have older or more knowledgeable party guests then you could make it competitive instead but this worked with ages 3-6. 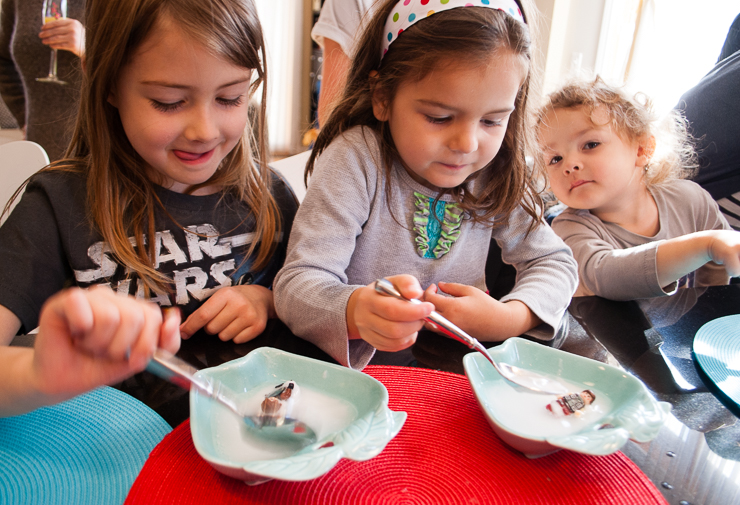 A few of the trivia questions even stumped our resident Star Wars expert! 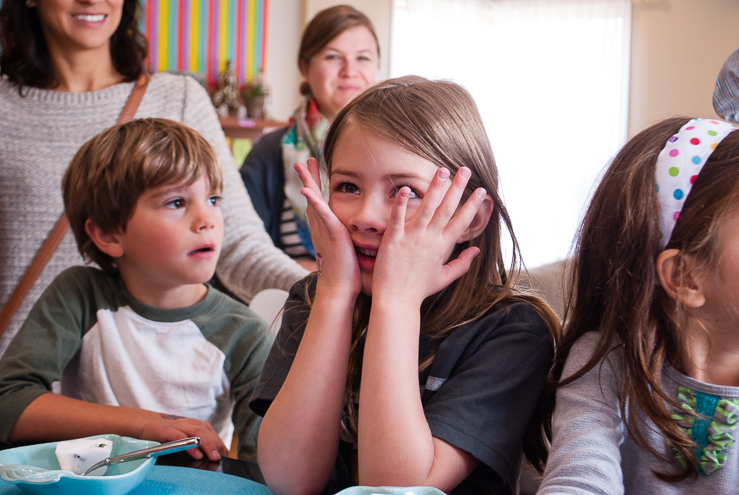 The first party guest to free his or her Star Wars minifigure got a round of applause, and in the end everyone took home their two minifigures as party favors. 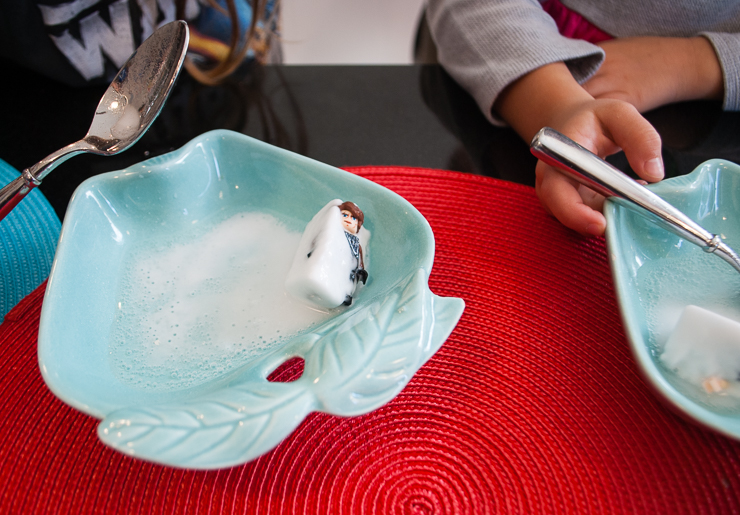 Here are some of the Star Wars trivia questions that we asked during this party game.

Do you have a really good Star Wars trivia question? Tell me in the comments below!

Use the Force to see more Star Wars birthday party ideas like these: 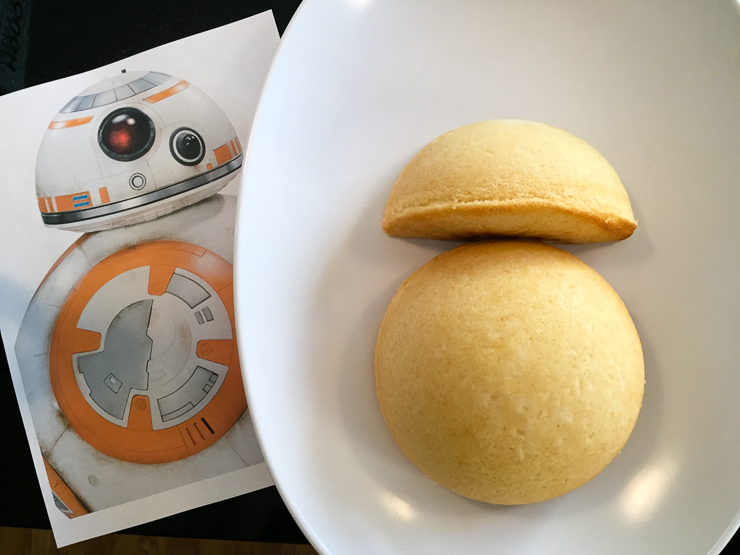 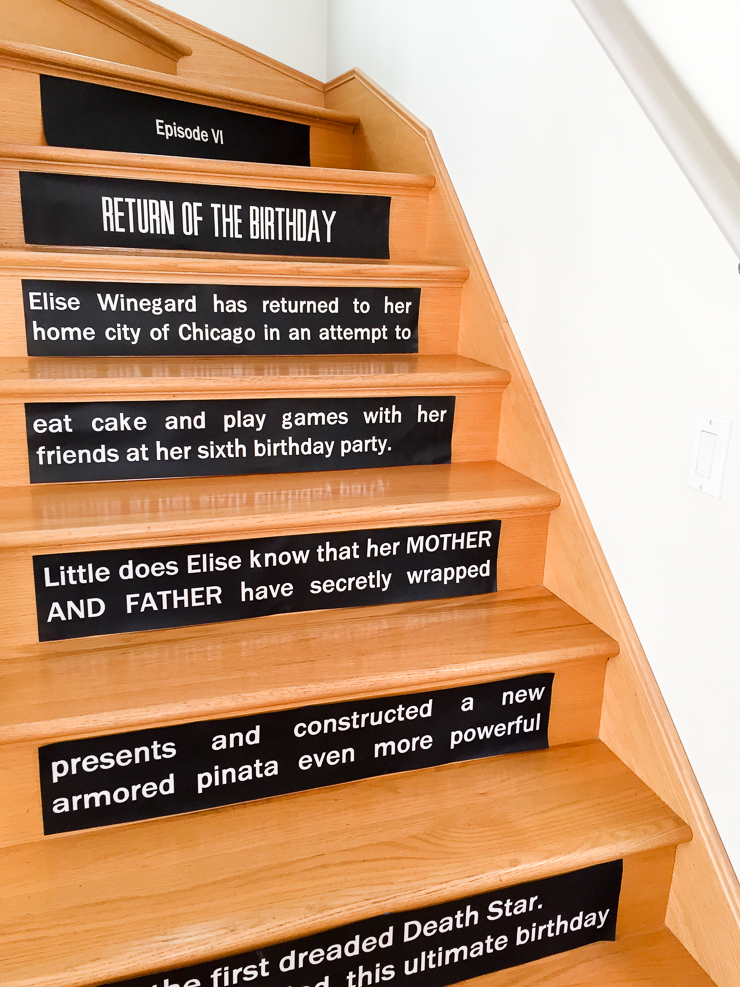 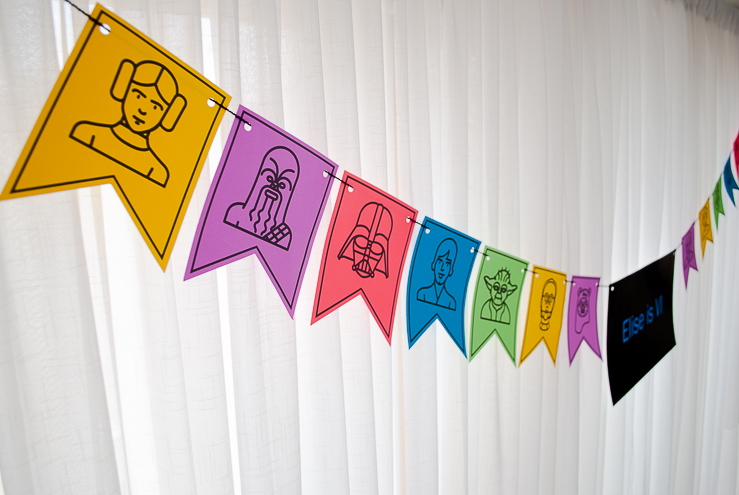 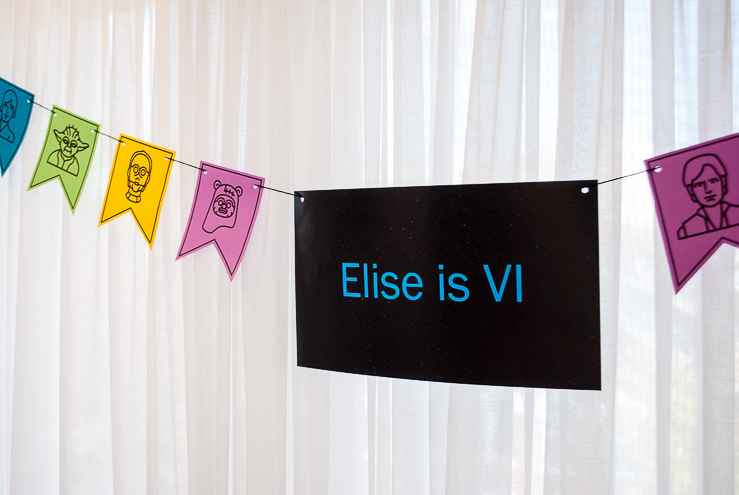